It's Haibun Monday at dVerse, and Frank has asked us to consider in these troubled times those things for which we are grateful.  Submitted to dVerse, November 22, 2021. 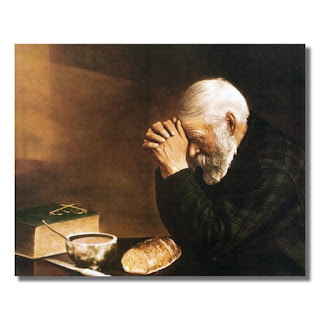 My grandfather was a man of small stature, usually wearing  bib overalls.  His forbears founded the first Methodist church in the settlement just north of the Ohio not many years after the Revolution.  Each succeeding generation lived simply, working hard to scrape a living from the land.  Grandpa bowed his head each day at supper, and thanked his God for simple things -- food for sustenance, weather for his crops, the roof over his head, and his family.  I’m grateful I learned from him that these simple things are truly the necessities of life.  All the rest is detritus, the miscellaneous claptrap we think we need today, the embellishments of the necessities.

grandpa had it right

we just need the basic stuff

giving thanks for enough 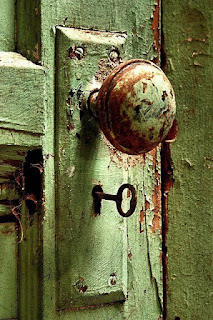 BEWARE
behind the façade of rust and peeling paint
chicanery and debauchery
gambol with evil
waiting….
for those who would open the door 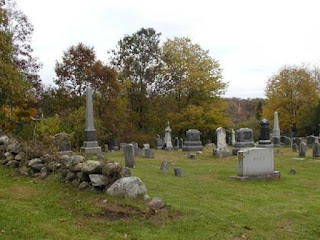 He grew up in a small town in a family of ordinary means.  He and his two brothers fished, played ball, and  honored their parents.  After school, he joined the Marines and served for four years.  He returned to his small town, and made his living as a carpenter, known for his skill in cabinetry.  He married and he and his wife settled at the edge of a small town where they raised two sons, of whom, he was extremely proud.  He was a kind man with many friends in his small town, always willing to lend a helping hand.   He led his life in an ordinary way, and when the years settled upon him, he became a beloved grandfather, taking great joy in time spent with his grandchildren.
When his time came, he fought cancer to the end, and lost his battle at home with those he loved around him.  At his funeral service, a stream of family and acquaintances paid respect, most having a story of some kindness he had extended  them.  He’ll lie at rest in the cemetery on the hill overlooking a bend of little Rook’s Creek, where the cold November wind scatters the golden leaves of the aspen planted on my brother’s grave long ago. far from a city of any size, far from busy highways and high rises.
An ordinary man. Well loved.  A life well lived.
Posted by indybev at 5:08 AM 15 comments: 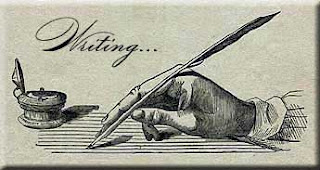 To be or not to be
In words of the bard
We find  the being
Is inordinately hard
We give our best
All we can bear
But obstacles appear
It doesn’t seem fair
All’s fair in love and war
Says the bard, what’s more

POETICS TUESDAY  and Laura asks us to take a page from our memory as basis for our poem.  I could not seem to get my memory in poem form, so I offer it in prose, still so vivid in my memory.  Submitted to dVerse 11/10-21. 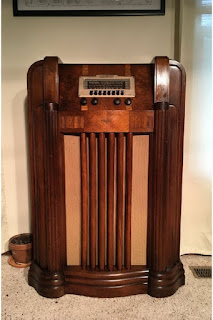 Prominent in my memory is the console

radio that sat by my father’s rocking chair.

I remember December, 1941, when it brought

somber news of the attack on Pearl Harbor.

I remember the voice of Gabriel Heater as he

reported each evening on the battles “of our

boys” as World War II progressed.  I sat beside

it, an old blackboard across the arms of

father’s chair for my desk as I did homework

and listened to the soap operas of the day. such as

“Our Gal Sunday”, a little girl from a mining town

in the West who tried to find happiness married to a

wealthy and titled Englishman”. That radio is

part of the fabric of my memories growing up

PROSERY MONDAY,   Merril has issued the challenge to write our prosery of EXACTLY 144 words to include the following line from Adrienne Rich's poem "Planetarium" -- "I am bombarded  yet I stand".  Since software changes are afoot, I've issued a warning prosery.. Submitted to dVerse, Nocember 8, 2021. 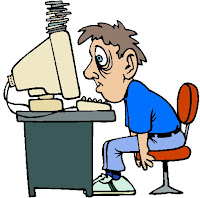 Recently I read  Windows 11 is about to be released upon us. Simultaneously,  Yahoo e-mail is giving me a daily “Update Now”.  This means somewhere in some techno-den  the geeks lurk, busily planning to make changes proving they are worth their exorbitant salaries, and it is about to happen in a double dose.--one from Microsoft and one from Yahoo. In my experience these changes are thrust upon us,  the unwitting trouble-shooters,  to help them sort out the kinks. “I am bombarded, yet I stand” to the very last minute with my Windows 10 and my current Yahoo e-mail.  I’ve already seen their nasty little footprints when my mouse suddenly converted itself from single-click to double-click and began to respond tantamount to rollerskating in peanut butter. After a couple of weeks this seems to have mysteriously corrected itself.  Don your flak trousers, friends, change is coming. 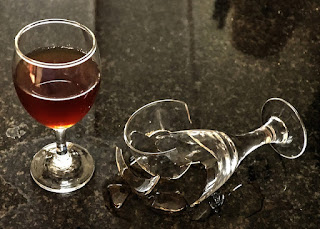 When I think of food, I think of my grandmother’s chicken and dumplings.  On our visits, I enjoyed the entire process.  First a fat hen into the pot, simmering away and smelling wonderful.  Then putting flour on the great round table, and adding the richest of the juices from the pot until a dough formed.  I see her now, rolling pin in hand, rolling out the rich dough, then cutting it into squares which became pillows of delight along with the deboned chicken bits that had been returned to the pot.  Then, seated around the great round table, grandpa would say the grace that I recorded in the following poem.  Submitted to Poets & Storytellers United, November 5, 2021

from those days of long ago

for never king no president

saw such a wondrous show

The smell of grandma’s dumplings

I remember to this day,

and just as surely I recall

Then, gathered around the table

each seated in our place

as Grandpa said the grace.

Lord we pray you see fit for rain,

and Neighbor Brown is poorly, Lord

We pray you ease his pain”.

And the trails of steam grew shorter

as Grandpa brought before the Lord

each sinner in the county.

He’s finished, surely, I would think.

there is no more to ask…

only to hear to my dismay

Grandpa warming to his task.

“We pray, oh Lord, for wisdom

for the leaders of our land

that they may steer this country

with a sure and steady hand.”.

His burdens laid upon the Lord

When heads were raised, forks were poised

all ready to dig in.

Now I know Grandpa’s in heaven

for it is his rightful place

but when God’s hungry, I’ll bet he says

I see them now, the beloved faces at that table.  All passed now into the Great What Comes After, but living still in the memory of those of us privileged to have had a seat at Grandma’s table.

FROST ON THE PUMPKIN

MEET THE BAR:  Our challenge is to consider the concept of conceit, and  Bjorn has given us excellent examples. Even so, I am not sure I'm smart enough to grasp the interpretation of this challenge.  Submitted to dVerse, November 4, 2021 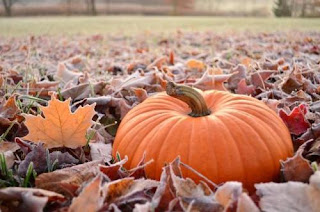 and the air is refreshingly clear and sparkling to inhale.

likening themselves to a golden snowfall.

Yesterday’s pumpkins look on in dismay

accepting that their days are numbered.

Autumn is bidding farewell to the heartland.

We’re to write  a poem using only concrete nouns. We may not use the following words which are banned:  soul, love, lust, dreams sorrow, suffering, wonder, heartache, etc.    (As an aside, it would be refreshing if we could ban the word vaccination from our newscasts.  It would no doubt leave the newscasters speechless!)  My woeful effort is submitted to dVerse on November 2, 2021. 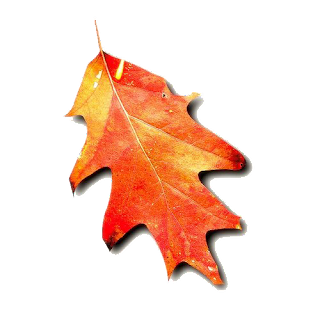 I stop on my walk at the oak by the path

to pick up a perfect flaming leaf.

Only yesterday, it seems, it was the color of jade

How convenient it would be if we could

on the day we turn back the clocks.  Yes,

I'll think about that as I continiue my walk.

Monday Quadrille.  Our given word for our 44 word quadrille is "careen".   Submitted to dVerse, November 2, 3021 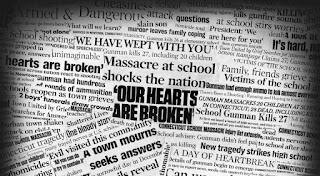 with your uniform on

sirens scream in the night