WEEKLY SCRIBBLINGS #89  Rosemary asks us to consider realism.  I offer a series of vignettes that might be called maverick limericks in that they are a line short and have a different rhyming scheme.  The first indulges in realism, the next three consider the realist.  Submitted to Poets and Storytellers United, September 29, 2021 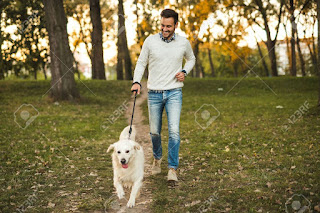