THINGS I USED TO THINK 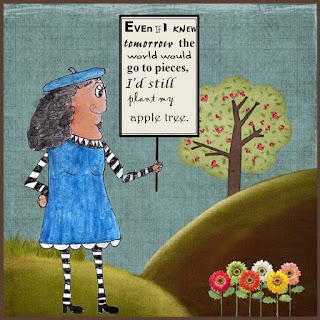 Life's been good to me, and I consider lessons learned and some of the things I used to think......